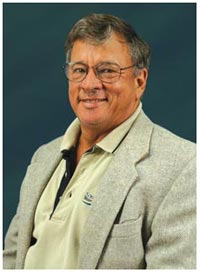 Reason you applied to be a Basin Board member: I got involved with a program through the Chamber of Commerce in 1992 called the “Year of the Gulf,” so I became familiar with water-related topics. Also, I had experience with retention ponds and other issues through my business. Because of this, former Representatives Mary Brennan (D–Pinellas Park) and Lesley Waters (R-Pinellas Park) and former Senator Jack Latvala (R–Palm Harbor) urged me to submit an application to then Governor Jeb Bush.

Favorite restaurant in the District: Marlin Darlin Grill in Belleair and Brian’s Place in Hernando Beach

Motto to live by: The Golden Rule (Do unto others as you would have them do unto you.)

Favorite singer or band: B.B. King — that guy’s got some staying power.

What did you want to be when you grew up: An architect

Your most influential role model: Shields E. Clark, II, a member of the Four Rivers Board and a charter member of the Pinellas-Anclote River Basin Board 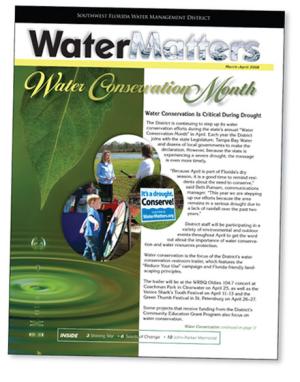