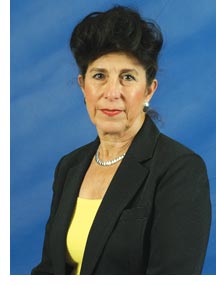 Patsy Nathe, the District’s Withlacoochee River Basin Board vice chair, was recently named “Woman of the Year in Agriculture” for 2008.

The award, which is sponsored by the Florida Department of Agriculture and Consumer Services and the Florida State Fair Authority, recognizes outstanding contributions to Florida agriculture.

Charles H. Bronson, the state’s agriculture commissioner, will present the award to Nathe on Feb. 5 during the opening day luncheon at the Florida State Fair in Tampa.

Patsy Nathe is co-owner of R.J. Nathe & Sons logging company and Tall Timber Cattle and Grove. The Pasco County native has been involved in volunteer work and has served on numerous boards for many years.

“Agriculture is a vital part of Florida’s economy,” said Nathe. “It’s important that our young people know where their food and fiber come from.”

Nathe is a member of the Southeastern Wood Producers Association and serves on the boards of the Florida Loggers Council, the Florida Agricultural Hall of Fame and the Future Farmers of America Foundation. 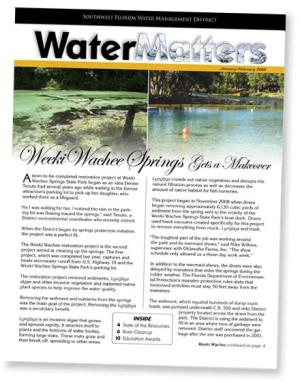