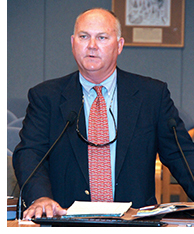 Neil Combee was recently recognized for his years of service on the Governing Board.

Combee gave his resignation in May. He left his position to run for a state House seat. Combee was first appointed to the Governing Board in April 2005 and has served as Governing Board chair, vice chair and secretary.

“It has been a huge honor to serve you,” Combee said during the recognition. “This agency is filled with talented people.”

Elected to the Polk County Board of County Commissioners in November 1988, Combee held that position until November 2004. During his tenure as a commissioner, he served as the Board’s liaison with the District. In the early 1990s, he also served on the District’s Southern Water Use Caution Area Work Group. 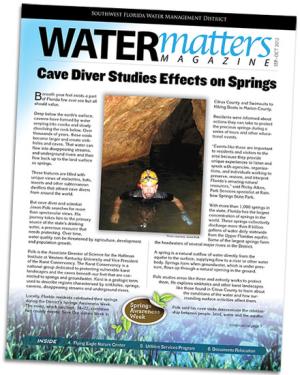