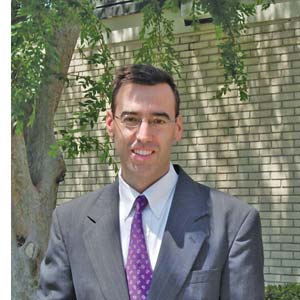 This is Anthony Andrade’s year. The District project manager and senior water conservation analyst has been named national “WateReuse Person of the Year” for 2006. The award was presented in September at the 2006 WateReuse Symposium, which was held jointly by the WateReuse Association, American Water Works Association and the Water Environment Federation.

Each year the honor is given to an individual who has been an influential leader in the advocacy and development of reclaimed water.

Andrade was nominated for the national award this spring after being named Florida’s “Water Reuse Person of the Year” by the Florida Water Environment Association.