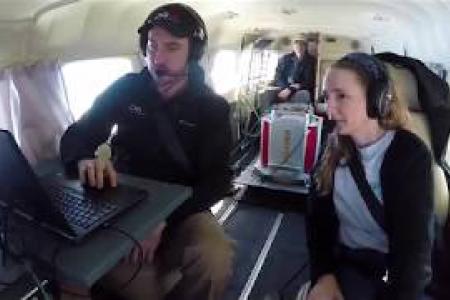 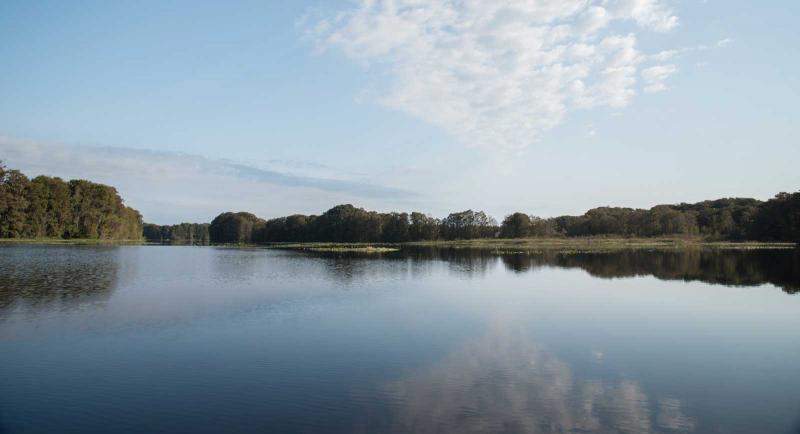 Only permitted hunters will be allowed on the property during these dates. All of the permits for these hunts have been sold.

The Alston Tract is located at 42144 Deems Road, southeast of Zephyrhills in Pasco and Polk counties.

The hunt is one of a series of hog hunts being held on District lands in an effort to control the damage being caused to the natural habitats.

The District only allows hogs to be controlled through hunts when the damage they cause is at unacceptable levels, and damage is occurring more frequently and with increasing severity.

"Wild hogs(Feral Hog FAQs)":/recreation/hoghunt/faq.html live throughout Florida in various habitats, but prefer moist forests and swamps, as well as pine flatwoods. They are omnivorous and feed by rooting with their broad snouts, which can cause extensive damage to the natural habitats. In fact, they can leave an area looking like a plowed field.

Wild hogs are not native to Florida and are believed to have been introduced by explorer Hernando DeSoto as early as 1539. They can weigh more than 150 pounds and travel in herds of several females and their offspring.