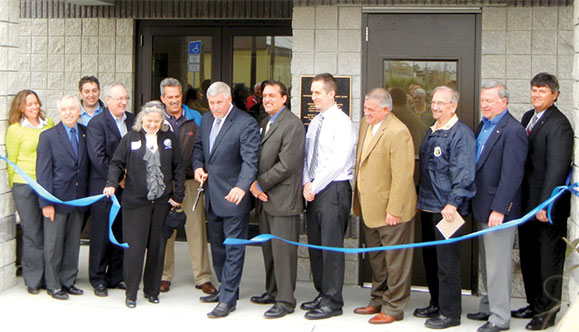 In 1998, the District provided financial support to the City of Oldsmar to investigate various alternative water supply projects so that it could reduce the water quantities imported from regional wellfields via Pinellas County Utilities and the City of St. Petersburg. The goal was to become self-sufficient in providing potable water for citizens and reduce demand from already impacted Upper Floridan aquifer, lakes and wetlands in Hillsborough and Pasco counties. The study found that desalination of brackish groundwater from the Upper Floridan aquifer was a viable and sustainable source of potable water for the city.

Through the District’s Cooperative Funding Initiative, the District provided more than $9 million to this $20-million project. Today, the City of Oldsmar can produce up to 2 million gallons per day from the reverse osmosis treatment plant. The city also closely monitors water quality and impacts to the water level and quality in wetlands to forestall any adverse effects to the aquifer or surrounding wetlands and water bodies.

“This project today is benefitting not only the residents of Oldsmar, but the entire Tampa Bay Region and our precious natural resources,” Pressman said. “The District applauds the city for its foresight, tenacity and ongoing partnership on behalf of our water resources.” 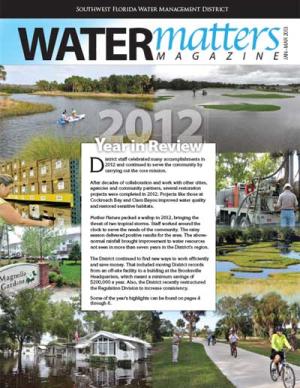