Q:  Is there a rainy season and dry season in central Florida?
A:  Yes, rainfall is seasonal. Our rainy season is a four-month period from June through September, with average rainfall of about 7.8 inches each month. About 60 percent of our average annual rainfall is received during that time. The higher rainfall results in rising water levels in wells, lakes, rivers and springs. Our dry season is an eight-month period from October through May. During the dry season, our average rainfall is around 3 inches per month. Water levels typically decline in wells, lakes, rivers and springs during these eight months.

Q: Has this year been wetter than normal?
A:  Yes, 2018 was considered a wet year in west-central Florida. Rainfall was highest in the northern counties and lowest in the southern counties of our District, but all areas saw rainfall above the long-term yearly average of 53 inches. December was the third wettest in 103 years of record! Districtwide, rainfall was about 7.5 inches higher than average.

Q:  What is the role of El Niño in our weather?
A:  El Niño is a weather pattern related to the warming of waters in the eastern Pacific Ocean and it has global impacts on weather. In Florida, El Niño normally results in a wetter-than-normal winter and spring. That means during El Niño episodes, our water resources typically increase.

Q:  Are the regional water resources healthy?
A: Yes. The above-average rainfall in 2018 follows strong rainfall events over the past two years that have elevated groundwater and surface water levels throughout our District. Water resources are healthy and public supplies are full.

Q:  What is the forecast for the next several months?
A:  The National Oceanic and Atmospheric Administration’s (NOAA) Climate Prediction Center has been monitoring a developing El Niño event for the past six months. The waters of the Pacific are warm, but the atmospheric effects have not been completely enhanced as expected. Current forecasts indicate above-normal rainfall through May, when we expect to transition to our rainy season. 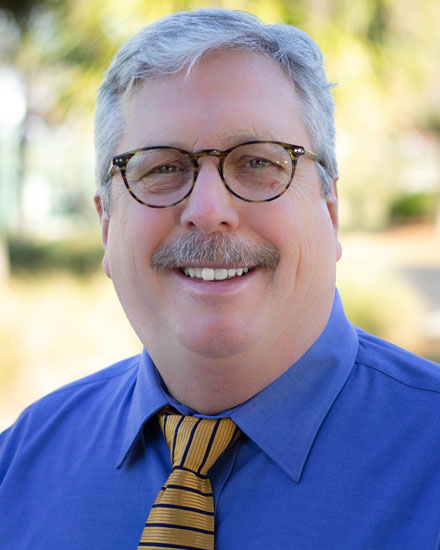 Granville Kinsman is a professional geologist and has been the manager of the Hydrologic Data Section for 30 years. He is a subject matter expert for hydrologic conditions monitoring and reporting, and coordinates and manages the District’s data collection programs with the United States Geological Survey (USGS).