During the District’s 60-year history, new laws established through the decades have helped the District protect water quality and natural systems. Here’s a look at some of the key legislation and programs established:

Save Our Rivers: The program, established in 1981, allowed the District to acquire lands for the purposes of water management, supply and protection. The first major land acquisition using Save Our Rivers funding was the Green Swamp West property. The protection of this corridor has 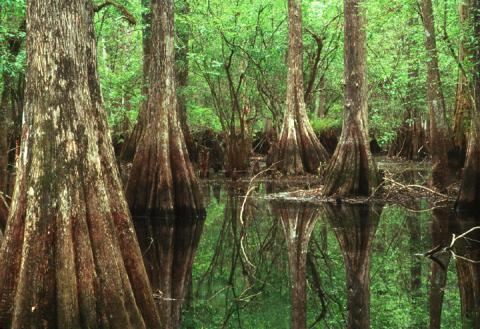 been vital because of the land’s ability to slow the flow of floodwaters, sustain rivers and streams, and store surface water.

Water Quality Assurance Act: The passing of this act in 1983 gave water management districts additional responsibilities including plugging all known abandoned artesian wells. This new District responsibility had a major impact on the state’s water quality because these abandoned wells were often a source of water contamination by allowing poor quality water from lower aquifers to invade drinking water of the Upper Floridan aquifer. The plugging of these wells led to cleaner drinking water for District residents.

Wetlands Protection Act: This 1984 legislation formally recognized the value wetlands have in protecting water quality and preserving the state’s natural habitat. As a result of the act, District staff began to regulate activities that impact the wetlands, which eventually led to the development of the District’s current Environmental Resource Permitting program.

SWIM Act: In 1987, the Florida Legislature passed the Surface Water Improvement and Management (SWIM) Act to protect, restore and maintain 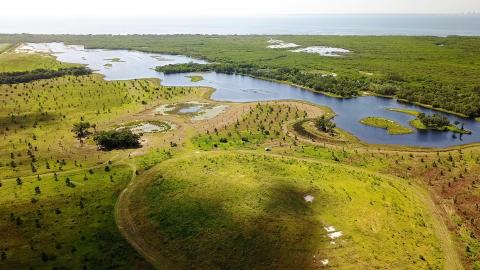