The District’s Governing Board recently voted in a new slate of officers for the 2018-2019 term.

Governing Board members are unpaid, citizen volunteers who are appointed by the Governor and confirmed by the Florida Senate. The Governing Board sets policy for the District, whose mission is to protect water resources, minimize flood risks, and ensure the public’s water needs are met.

Jeffery M. Adams was elected chair of the Governing Board. Adams represents Pinellas County and is an attorney and partner with the law firm of Abbey, Adams, LLP, in St. Petersburg. Adams was appointed to the Board in April 2010.

An Illinois native, Adams graduated from Carl Sandburg High School in Orland Park, Illinois and went on to earn a bachelor’s degree from Oral Roberts University in Tulsa, Oklahoma. Adams also earned a juris doctor degree from the Stetson University College of Law in Gulfport, Florida and has been admitted to both the Florida and Illinois bars. He has served as chairman of the Tampa Bay Sports Commission and president of the St. Petersburg Country Club. He has also served on the St. Petersburg College Foundation Board, the St. Pete Clearwater Sports Foundation Board and the Tampa Bay Convention and Visitors Bureau Executive Board. 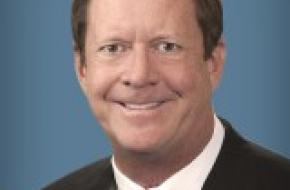 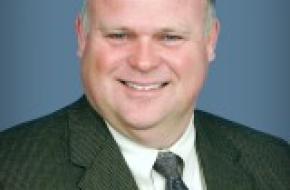 A native of Polk County, Beswick graduated from Lakeland Senior High School. He went on to earn a bachelor’s degree in citrus production with a minor in business administration from Florida Southern College in Lakeland. 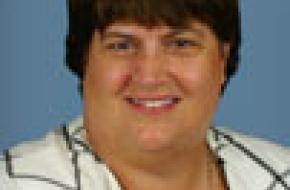 The new officers will serve a one-year term beginning 24 hours before the next Governing Board meeting.