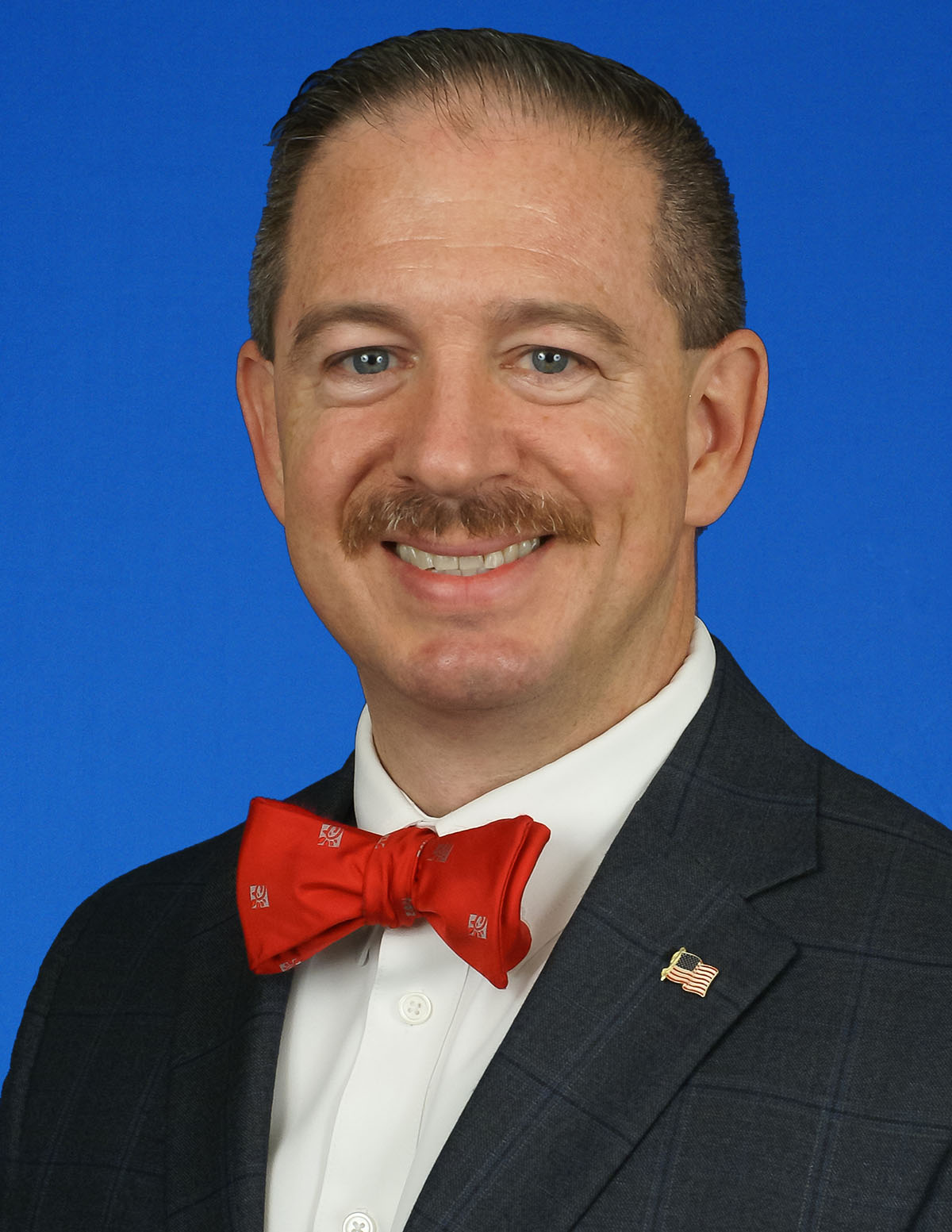 John Mitten of Brooksville is the franchise owner of Chick-fil-A in Spring Hill.

Mitten was appointed to the Governing Board in October 2020. His term expires March 1, 2024.

Mitten is an active member of his church as well as volunteers on numerous boards and committees, including Pasco-Hernando State College (gubernatorial appointment), the Greater Hernando Chamber of Commerce, Hope Children’s Home, Bible Basics International, Jericho Road Ministries and The Restoration Center of Florida.

Mitten is a commissioned Kentucky Colonel, which is the highest title of honor bestowed by the Governor of Kentucky and recognizes individual’s noteworthy accomplishments and outstanding service to the community, state and nation.